A Course of Love – The Dialogues – Chapter 14

New Frontiers Beyond the Body and Mind, Form and Time 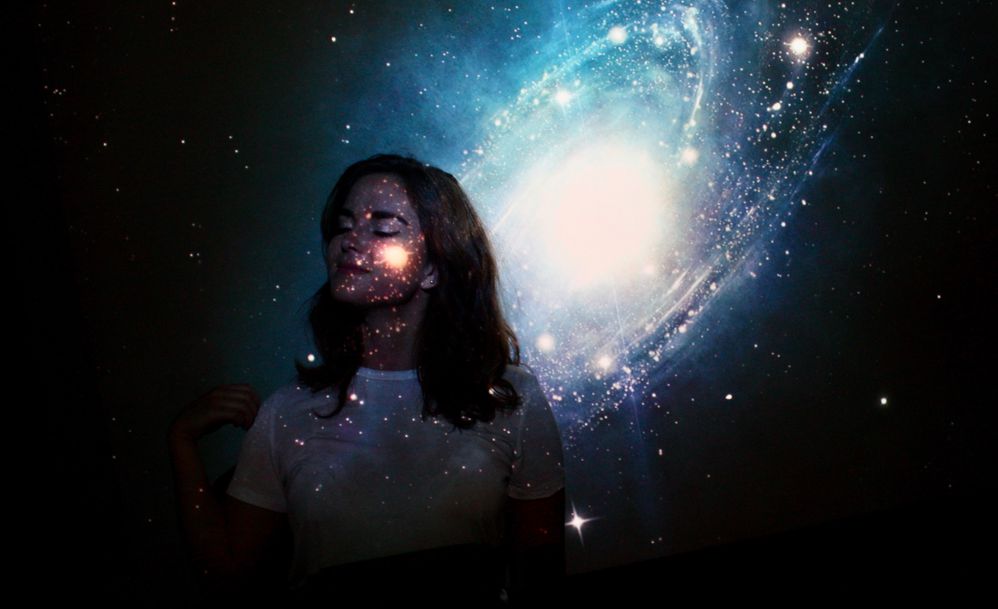 14.1 Discovery is more, of course, than the acceptance of your accomplishment and these beginning steps into the real state of unity. Discovery is also consistent with the way most of you have thought of it throughout your lifetime. It is, in other words, consistent with the action and the adventure of discovery within the world around you.
14.2 Here it will be helpful to keep in mind the idea of “as within, so without.” We are not leaving the Self to explore, because the Self is the source and cause of exploration as well as the source and cause of discovery.

And yet the Self is far more than you have experienced as yourself in the past.

14.3 The Self is not separate from anything, not from anything in the physical world or anything in the state of unity. This is why the key to unlocking the secrets of all you might want to know before beginning the creation of the new are the ideas we have just explored, ideas of how what is not of the body can still be known to you. And this is why this exploration and discovery needs to be invited and experienced before you become partners in the creation of the new.
14.4 Let me remind you again of your invulnerability and the cautions given within this Course concerning testing this invulnerability. In a certain sense, these cautions are now lessened. While you still are not to view your invulnerability as a testing ground against fate, you will, to a certain extent, need to remember your invulnerability in order to be a real explorer, and to fully participate in the discovery that lies beyond the body and mind, form and time. You will need to put into practice the suspension of belief that was spoken of earlier. You will need, in short, to set aside the known in order to discover the unknown.
14.5 I would suggest beginning this exploration with simple questions posed during the course of your normal life. Questions such as, 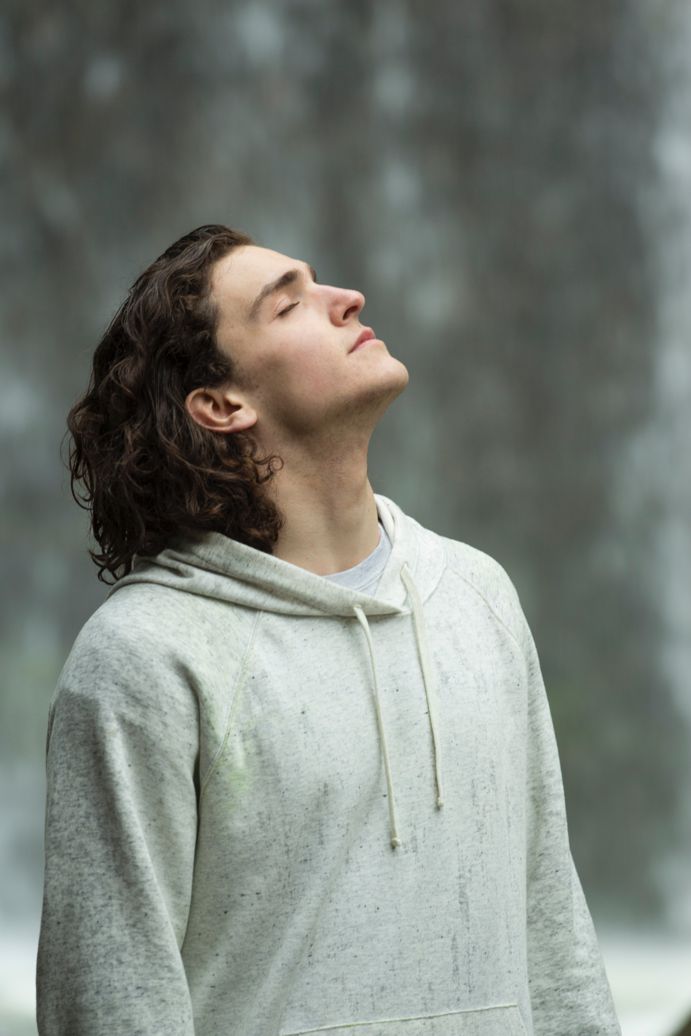 What might this situation look like if I forgot everything I have previously known about similar situations, and looked at this in a new way?

Do I really need to worry about this situation, or can I affect this situation simply by not worrying about it and allowing it to be and unfold as it will?

While I realize that the facts would tell me this or that is true, I wonder what would happen if I disregarded the facts and was open to this being something else?

These questions could be asked in situations as commonplace as balancing the checkbook, or as momentous as a doctor’s diagnosis of a disease. These questions could be asked when decision-making seems to be called for, and when plans seem to need to be made.
14.6 One of the major benefits of questions such as these is that they can circumvent the usual thinking you would apply to these situations. They can circumvent the labeling of many situations as problems or crises. They can leave the way open for revelation.
14.7 It has been said often that revelation is of God, but remember now that God is not “other than” and that the God who seemed so distant from you when you abided in separation can now be heard and seen and felt in your experiences of unity.
14.8 Your openness will not only leave the way open for revelation but for cooperation. Cooperation comes from the All of All being in harmony and relationship. When this harmony and relationship isn’t realized or accepted is when you believe you have need of planning rather than receiving, when you believe you have cause for stress and effort rather than for just being open to what comes.
14.9 Your awareness of the harmony and cooperation that naturally extend from the state of unity in which all exist along with you, was advanced by the idea of acceptance you took to heart earlier, and paves the way for discovery as a constant coming to know and coming to be.
14.10 Coming to know is the precursor of coming to be. The precursor to manifestation. The precursor to creation of the new. It paves the way much as each step of learning that was needed in the time of learning paved the way for the next and then the next. But while I say “much as,” this is only to provide you with a way to understand this, for learning is incremental and discovery is not. Learning took place in parts in an effort to lead to wholeness. Discovery comes to you in wholeness. So these steps are not about parts or levels but about the expansion of your awareness of what is.
14.11 To expand is to open “out,” to spread “out,” to increase, to become. It is, for us, about bringing “out” what is within. 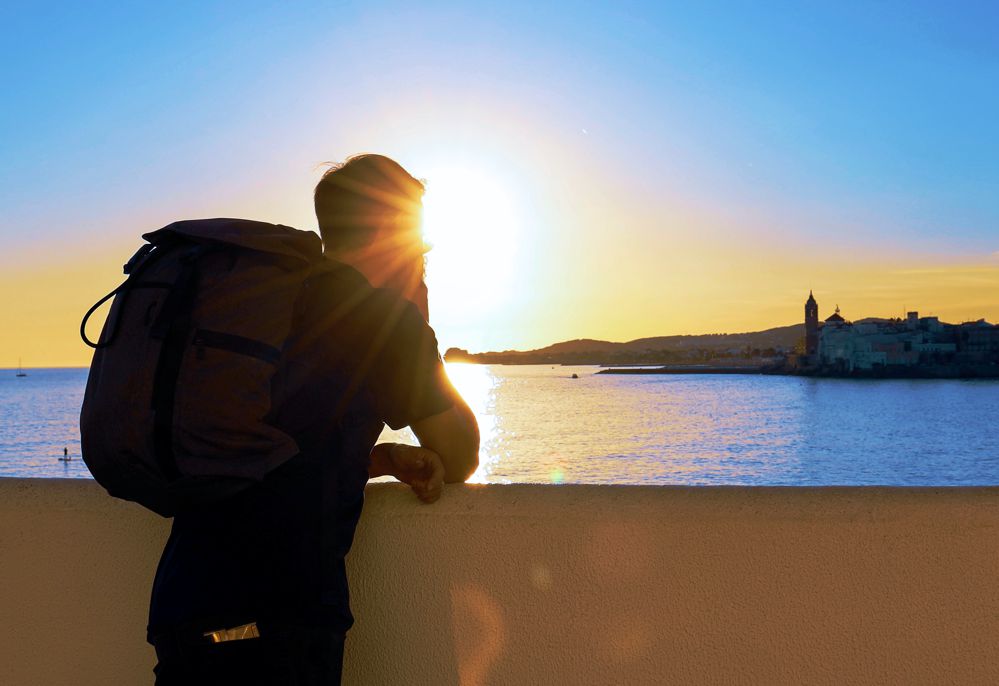 14.12 Becoming is all about a movement into form or manifestation. You already are manifest in form, and so the idea of becoming that has been with humankind throughout time must signal a recognition that what you are is not complete, has not yet become whole, has not been fully birthed. Your forms are complete in the physical sense of sustaining life. Your form was birthed and you have celebrated many birth “days” since your actual birth, progressing from youth to adolescence to maturity, as well as many days of birthing new aspects of the self, all without becoming more fully who you are.
14.13 Again, these ideas can be likened to the ideas put forth in “A Treatise on Unity and Its Recognition” when it was said that “a treasure that you do not as yet recognize is going to be recognized. Once recognized it will begin to be regarded as an ability. And finally, through experience, it will become your identity.” That treasure is the new way of thought put forth in “A Treatise on the Art of Thought”, the thought that is the miracle, or miracle-readiness, the thought that comes of unity and that extends and expresses itself through your form, thus elevating the self of form. It is awareness, acceptance, and discovery of what is beyond form that allows the beginning of the transformation of what is beyond form into expression in form. Awareness, acceptance, and discovery are, in short, what allow form to become the more it has so long been seeking to become.
14.14 Thus, what is discovered is discovered in the state of unity. It is discovered by means of your awareness of your access to the state of unity, as well as by what you discover there, and only becomes through the expression you give it. Here becomes could be stated further as what becomes known and sharable in relationship, what becomes actualized through the expression of thoughts, feelings, art, beauty, kind interactions, or miracles. What is real in the state of unity is what is real, yet you have known this reality not, even though it is the more subtle memory of this state that is behind your striving to become. Now you are beginning to see the vastness of what is meant by creation of the new. 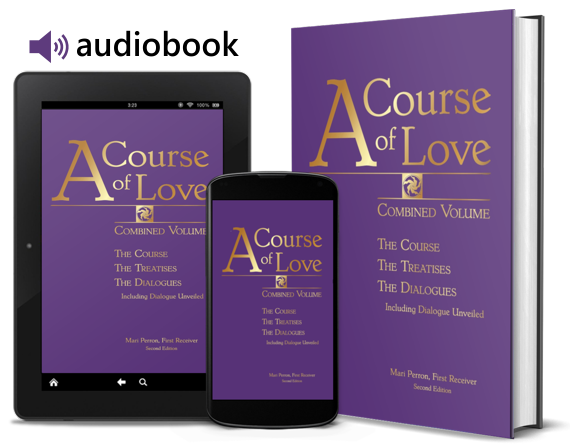 The source of what you seek outside lies within you.

KNOW YOUR SELF and start experiencing the life you've always wanted.