A Perspective on ACIM Sequels

As published in Miracles Magazine, May/June, 2009 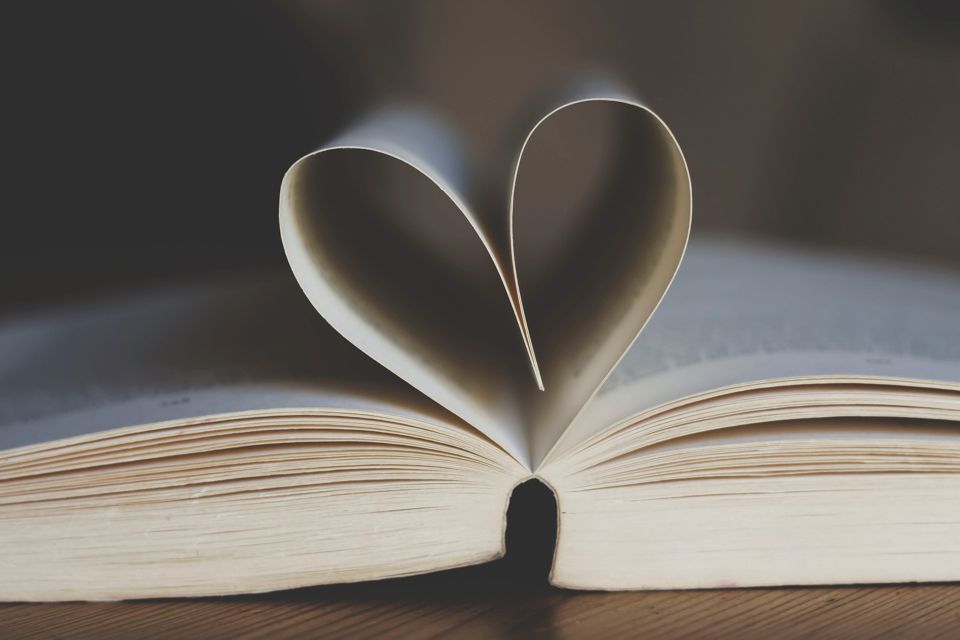 All of my life I have been a spiritual seeker. I spent my youth going to the altar trying to get “sanctified” to no avail. As a young man, I rebelled against my background and became a Unitarian. As a mature adult, I was into Zen practice and the philosophy of J. Krishnamurti. When, in 1990, a friend induced me to try A Course in Miracles (ACIM), the result was a profound change in my perspective and a physical healing from chronic prostate issues. For the past 19 years I’ve been a Teacher of God, or one who is learning by teaching the Course.

By profession I am a Social-Personality Psychologist who, over the years has evolved into a teacher of Transpersonal Psychology. To me, ACIM is an exquisite psychotherapist and one of the best Transpersonal Psychology texts I have seen. Its sole purpose is to prepare the mind and heart for spiritual awakenings. Before ACIM, I was too much in my head, seeking higher consciousness but genuine spirituality is more about changing your deep feelings; about opening both heart and mind to love. Doing the lessons of ACIM helped me with that more than anything I’d tried. 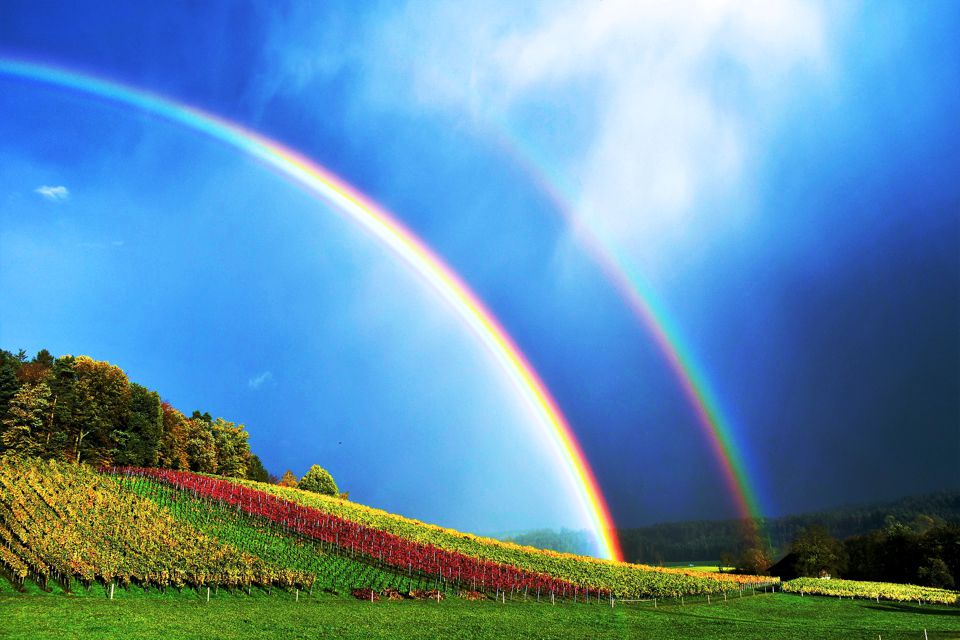 ACIM does not claim to be the only path or the final path. It says there are many paths, all leading to the same goal. Still, until recently, I thought ACIM was a unique and one-time event. But now I have discovered a couple of sequels to ACIM which seem to me to constitute more advanced teachings.

At least for me, several years of ACIM lessons were necessary before I was ready for these other teachings. Apparently, Jesus is sending messages through multiple channels. These books apparently come from the same source and subscribe to the same thought system. They have different emphases and are designed for different stages of spiritual maturity.

About four years ago I saw a book review in Miracles Magazine of a channeled book called A Course of Love (ACOL). I was surprised by its depth and appeal. I was very excited because it appeared to start where ACIM left off. I now see ACIM as being geared for reluctant learners like Helen and Bill and all of us at some point in our journey. ACIM is designed to help us get rid of ego, find inner peace and become Teachers of God. ACIM gently begins by asking only “a little willingness,” ACOL presumes we have almost finished with the ego and have “great willingness.” It then strongly encourages us to completely release the ego and to begin to manifest our true enlightened Self called – Christ Self.

ACOL specifically instructs us to go beyond learning where we struggle and seek, to a mode of receptivity and acceptance.

ACIM says it can’t teach the meaning of love which is beyond what can be taught. ACOL helps us embrace and accept the love that we already are.

Actually, both teachings overlap a great deal. Most of what is in ACOL can be found in or be inferred from ACIM but ACOL seems clearer or more direct on certain themes.

ACOL makes a clear statement that we are in the midst of a sweeping change of human consciousness. We are right now transitioning to a new era. For 2000 years since Bible times, we have been in the time of the Holy Spirit but now we are changing to the time of Christ. People will literally, and in large numbers, begin to walk the earth in Christ Consciousness. This is part of what is meant by the second coming of Christ. 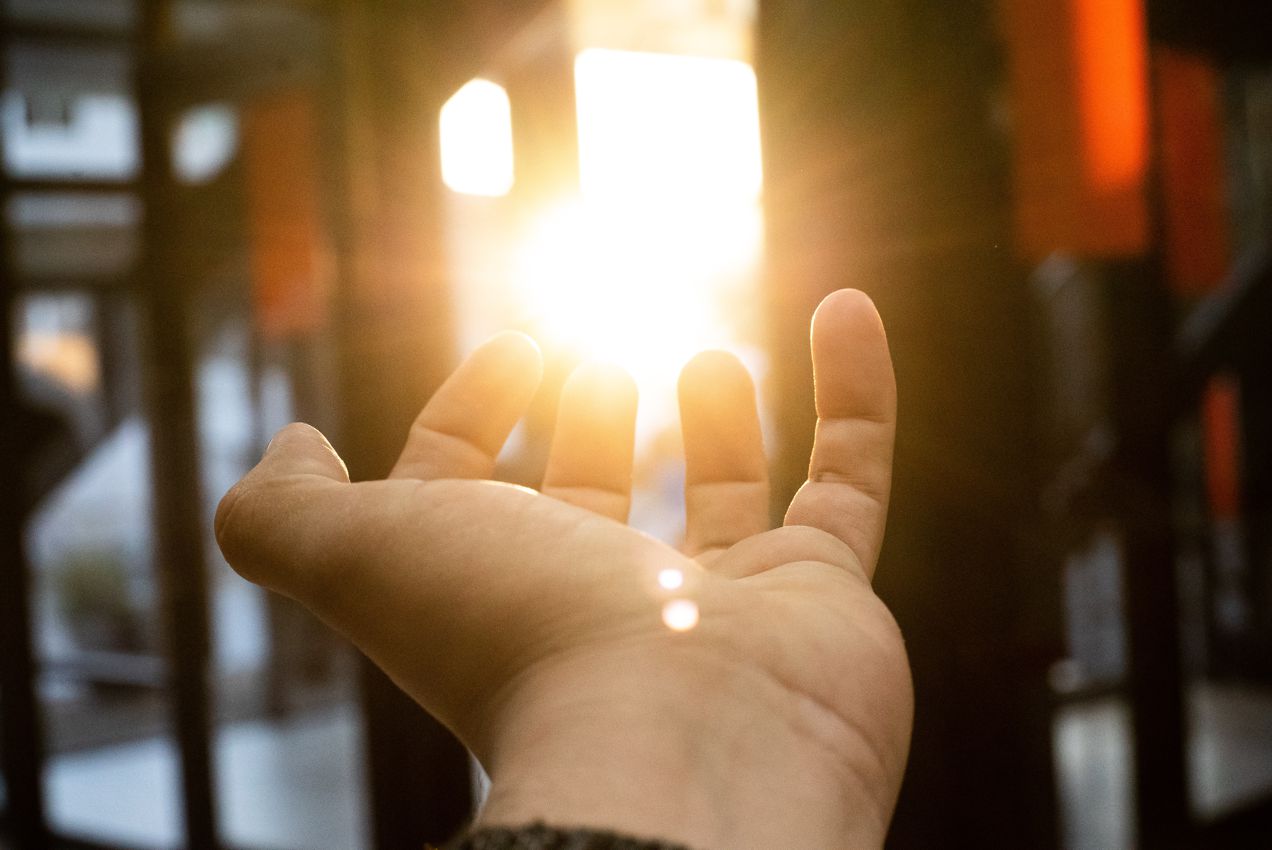 ACOL aims at a shift from dominance of the intellect (or mind and thought) to dominance of the heart. Heart is defined as the center of our being, that place from which all feeling arises. All true feeling is love. God’s only thought is love. Because of the extension of God’s thoughts of love, we exist. Enlightenment is the acceptance that we are only love and thus in union with God.

Christ Consciousness is centered in the heart and the mind is the servant. We are to no longer identify with our thoughts. The ego is just a bunch of thoughts about our selves as separate. When we give up separation thoughts for being love and unity, the ego is dispelled and Christ Consciousness comes to the fore. This is called wholeheartedness.

There are actually three books in the series. ACOL, which was published in 2001, then came The Treatises of ACOL, numbering four: 1) On The Art of Thought (how to use thought as a servant of heart), 2) On The Nature of Unity And Its Recognition, 3) On The Personal Self (even when the ego is gone you still need a personal self which you present to others) and 4) A Treatise on The New (the new world is at hand and we are called to create it).

These Treatises are some of the most profound material I have ever read.

The third book is The Dialogues: Coming to Voice. The dialogues release us to our own wisdom and our own power. They speak of a new you, an elevated self of form. One who is capable of living in the new world which is coming.

ACOL was channeled by Mari Perron of Minneapolis, Minnesota. Much like Helen Schucman she had a series of spiritual experiences which culminated in her hearing an inner voice which asked her to take down “a new Course in Miracles.” Unlike Helen, who was “anything but spiritual” and had to be coaxed, Mari was an experienced spiritual practitioner with a strong desire to be useful to God. I suspect that some of the differences between the two teachings is due to the difference between the two scribes. There was less drama in Mari’s case. She simply sat at her computer and typed what she heard. She said that the receiving became a full-time job, working for God. Mari’s web site is acourseoflove.org.

About three years ago I read an ad in Miracles Magazine for a new channeled book entitled The Way of Mastery (TWOM) that had been published in book form in 2004. Having had a good experience with ACOL, I ordered it right away. TWOM turned out to be very intense and helpful to me. If ACIM requires only a little more willingness to start and ACOL asks for great willingness, then TWOM is more confronting with a request for total willingness. It seems a bit easier to read than the other two sets of teachings but it is more blunt and straight-forward. Thus, it is potentially more off-putting to the fearful than either ACIM or ACOL. It says up front that your true nature is Christ, so you might as well get on with it and begin manifesting as a Master now!

The Way of Mastery has three sections: 1) The Way of The Heart, 2) The Way of Transformation and 3) The Way of Knowing. Each section takes you deeper into a new way of being called Mastery. It takes you from birthing the mind of Christ to the last chapter – living as a Sovereign Master.

The book is only a fraction of the channeled material available on CD’s from shantichristo.org. The original channeling took place as spoken words before a live audience and it is inspiring to listen on CD’s to the spoken words while following along in the book. Also, on the CD version, there are very informative question and answer sessions not published in the book.

TWOM was channeled by Jon Marc Hammer. The voice he heard claimed to be Jeshua Ben Joseph (Jesus). Jon Marc was a long-time meditator and a student of Eastern Philosophy. He was also a practiced channel, having channeled The Jeshua Letters which were published in 1991. This was the story of his own first contact with the inner voice of Jeshua and his own personal awakening. He had also channeled a beautiful and profound little book entitled The Way of the Servant which was published in 1994.

Not everyone will be ready for TWOM. It struck me as a very important and sophisticated spiritual teaching, but some may find it too threatening. The threat comes from the ego’s fear of our true greatness. I recommend finishing the lessons in ACIM before moving on to either ACOL or TWOM. I certainly would not have been ready for these sequels, especially TWOM, without first doing my ACIM lessons.

TWOM discusses ACIM at several points and Jeshua claims to be the author of both. He says ACIM was given because of Helen’s and Bill’s request for “inner peace.” It is not a complete teaching. The other messages he is sending are intended to round out the picture. Helen was a reluctant scribe, particularly at first and therefore it had to be toned down so she wouldn’t quit. So, students who are still reluctant (i.e., most of us starting out) would probably be better advised to start with ACIM. For example, Helen was threatened by reincarnation so it was handled in a vague way. TWOM is more forceful, clear and direct on controversial topics.

TWOM has a few exercises and lessons but, in general, the chapters themselves are a progressive series of lessons. They were originally given once a month as spoken to an audience.

I believe in synchronicity. I don’t believe these two sequels to ACIM appeared in my life by accident.

They have precipitated another revolution in my perspective similar to that which I experienced when I first encountered ACIM. The Course was not the end of my spiritual journey but only an important step along the way. The same mysterious energy that orchestrated the advent of ACIM is still at work in the world.

I wouldn’t be surprised to learn that there are other ACIM related materials of which I am unaware. I have recently noticed the teachings presented by Tom Carpenter and Brent Haskell but have not studied them. Certainly, we can expect that subsequent teachings may be forthcoming. I also expect that at some point channeled teachings may no longer be necessary, as people come to manifest their Christ Self to the world.

I still see ACIM as the foundation of my spiritual practice but now it is part of a new group of teachings that is emerging and not my only text.

ACIM is what I first introduce to students as it is most suited to reluctant learners. The lessons of ACIM are essential and unsurpassed but for the person who has completed the lessons perhaps more than once and is very familiar with the Text and the Manual for Teachers, these sequels can take you deeper. Alternatively, a person who is deeply into another authentic spiritual path should be able to get a lot out of both these sequels.

Dr. Monte M. Page is Professor of Psychology Emeritus at the University of Nebraska-Lincoln. He teaches one course per semester in Transpersonal Psychology and leads a ACIM group weekly in addition to a group that studies other books such as the sequels mentioned in this article. He and his wife, Joyce, live on an acreage near Lincoln, NE.