Our world is being stretched. The tightened skin becomes translucent. It’s like a magic trick, only the illusion is punctured instead of unfurled. What’s really there can no longer be hidden. The make-up is sloughing off. It’s challenging, but clearly it’s needed. 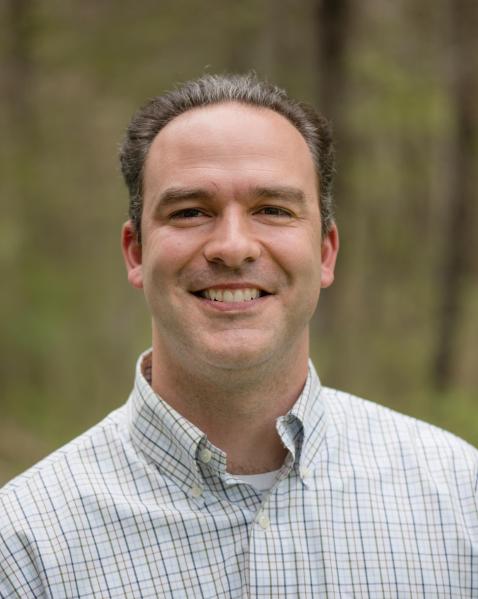 We are the ones who will catch each other. Not the institutions we’ve made. Not the halls of justice, which fail us in our time of need. But people. People are shining. People are making the difference.

It is true we are falling. But we are falling from the limbs of unwholesome dreams. Dreams of empire. Of economic supremacy. Of earthly power and glory.

We invented toilet paper in 1857. If a generation is 25 years, then we’re in the seventh generation since this fantastic invention. That’s one of the brands we use here at home. There is such beautiful irony in this, I swear. I’m not trying to minimize the impact of this disease, but our capabilities today are unprecedented. We probably don’t know the true mortality rate of Covid-19, but let’s call it 3% or 4%. That’s a quarter of the quantity of the world’s population that doesn’t have enough to eat. According to the World Health Organization, there were 2.3 million new tuberculosis cases in 2018 that were attributable to malnutrition.

I comprehend and grieve with those who will face profound suffering in their lives and in their families because of this virus. At the same time, it is remarkable to me that not that long ago the Native Americans faced smallpox that ravaged whole populations, or political forces beyond their control that deceived, pillaged and killed them, or forced them to look on, powerless, as the bison were systematically exterminated. This isn’t like the days when Africans were shackled and dragged across the sea en masse to be beaten and worked to death and spit upon in service of the elite nation-states and economies of the world. These aren’t the days when immigrants to the United States worked themselves to death on docks, in factories and meat packing plants—laboring through disease and famine and drought.

Hopefully we see it for what it is, and hopefully we realize the profound gift we all are to one another.

There is a line from A Course of Love that seems most apropos for this revelation, and that is the idea that in accordance with the Laws of Love, there is no loss, only gain. For what do we lose, but our specialness and our privilege? And what do we gain, but the humbling appreciation of our mutuality?

This quote is from the second Treatise in A Course of Love: An understanding of the mutuality of needs will aid you in being honest about your needs, thus allowing them to be met. Then the need to define or to identify them ceases. Your needs only continue to be brought to your awareness as needs until your trust in their immediate and ongoing fulfillment is complete. Once this trust is realized you will no longer think in terms of needs at all. Once you are no longer concerned with needs and the meeting of needs you will no longer be concerned with special relationships. You will realize that there is no loss but only gain involved in letting them go.

It is specialness that distorts the truth. The truth that all can be provided for.

These are hardly the worst of the worst times that we have faced. And again, with a full heart for those who suffer directly as a result of this disease, and for all those who suffer from all of the various diseases manifest in our world, I would like to say that Covid-19 is gentle as far as wake-up calls go. It is not a scourge, but a crack in the façade of a normalcy that isn’t working, and hasn’t been working, and which we don’t know how to fix without a nudge or two in the direction of our shared humanity.

I am humbled by those delivering groceries to the elderly, by those singing opera from the balconies, by those working from home while caring for their children. I had a conference call last week: five senior managers in track suits at their laptops. It was heartening. We are all the same. Not in our fear, but in our needs. In our humanity. And when we acknowledge this, when we no longer accept as status quo the specialness and power-mongering that divide us, the world will transform.

And it will be good.

Michael is a utility systems engineer and writer whose short fiction has appeared in Solstice, the Tahoma Literary Review, and Delay Fiction, among others. He has also published two collections of spiritually-themed poems: A Cannon, a Heart, and Now This, and I Place My Hand Upon the Sky. On his blog, Embracing Forever, he features the odd poem, updates on his fiction, Course-related pieces, and sprinkles of other interests. This article was reprinted from his blog with permission.

I Can Be Trusted

Received from Jesus
by MaryBeth Scalice

I have been in the midst
of trouble before
and untroubled
have given you reason
to unfurl the ridges
that line your face.

I know what to do.
I restore, I embrace
the helpless.
I hear you.
I can be trusted.

How does the Lover
come close
when you are hard,
rigid,
unyielding to His touch?
Look at the defense
that costs you so much,
that costs you the love
that impassions your life,
that leaves you defunct
a fatigued and fruitless vine.

Soften the mind.
Soften the eyes.
Butter the bread
of communion
with your life

wide open,
with your consent,
with a yes.
Give me all the rest.

Give me the discontent,
the fear, the doubt,
the beatings on your breast,
of frustration.
Lean upon My Strength.
I will gird you up.
I will draw you in.
I am open,
a hidden tunnel
giving way
as you tumble
into welcome,
into Word,
unlike the judge
who abuses
the tenderness
you offer,
who shreds the gifts
you give into raw
and ragged threads.
I am gently exalted
in your precious-
depthless softness.

Resist not My Love.
But love Me without defense.
I assure you I have a Plan.
Have I said it plainly enough?
I can be trusted.

This poem is reprinted with permission from Write, Beloved, Write by MaryBeth Scalice, M.A., Ed.D., who views her life as a living-breathing poem of God. Many years ago, her heart opened, her listening deepened, the breath fell away, and divine union was realized. Through this union, MaryBeth came to experience the Voice for Love. Its invitation has been to listen, to write and share the words that fulfilled her life. MaryBeth is a counselor, writer, and teacher trained in humanistic and transpersonal psychology. Her work integrates psychology with spirituality, offering transformational heart-centered therapies for health and self-realization. She is the founder of Foundation of Open Hearts.